Please welcome author Rachael Thomas. She's talking about Ideas today. And there are Giveaways! One Kindle copy giveaway of CLAIMED BY THE SHEIKH to one commenter, and link to the signed paperback copies on Goodreads! 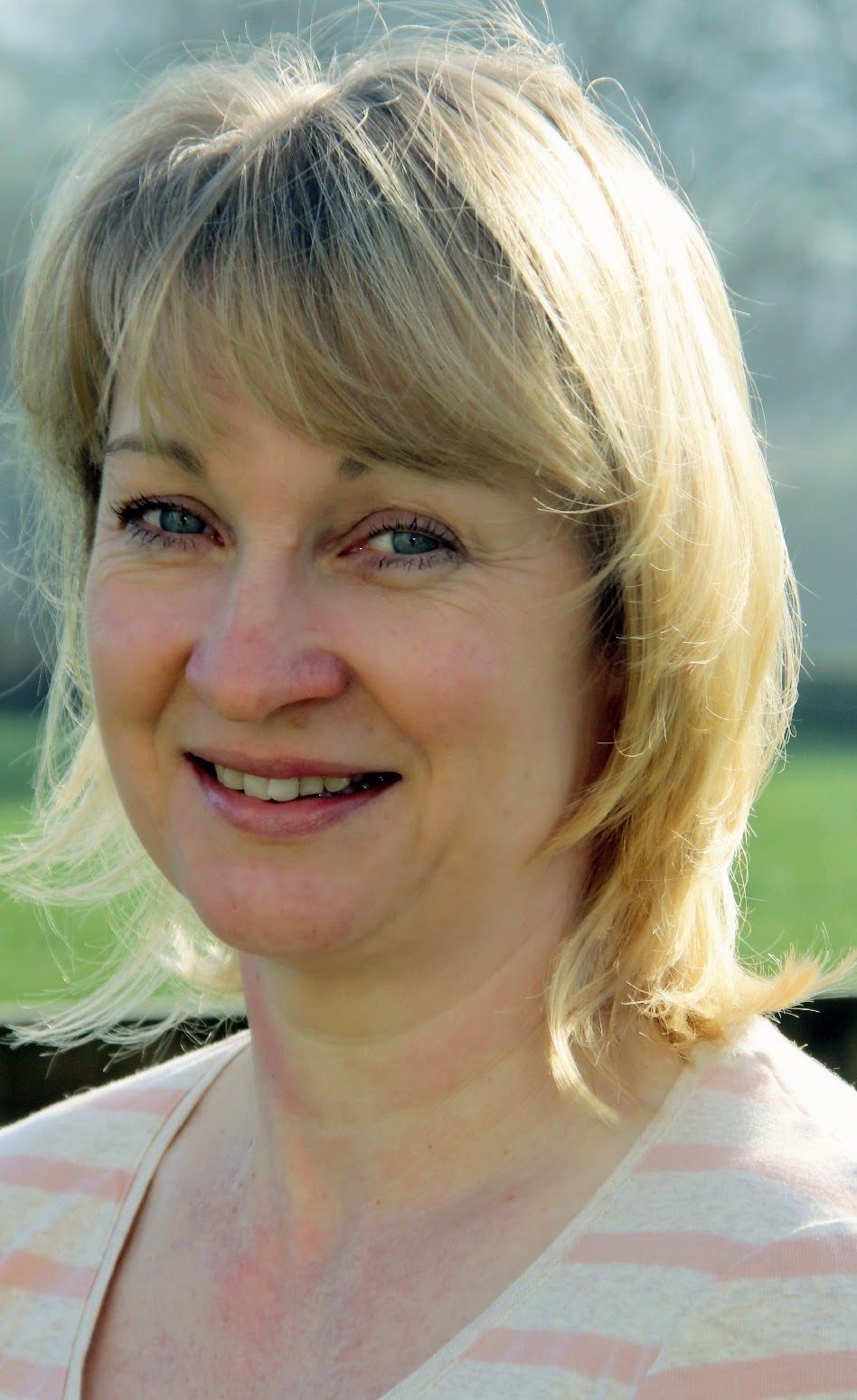 Connect with Rachael Thomas on the web:

‘Where do you get your ideas from?’ This is one of the most frequently asked questions, but ideas are everywhere. In an overheard conversation, a line from a song, a place – either visited in person or through the wonders of internet, movies, photographs, the list just goes on and on.
One of the things I did, as an unpublished writer, was to create my own ideas book. Somewhere I could note down every flash of inspiration that came to me, be it a potential story title or a character’s backstory and motivation. Some of these ideas have been used, others are there, waiting for more to be added and some may never evolve into anything.

So how do you enlarge on the snippet of overheard conversation or the image which flashes through your mind, generated by the lyrics of a song?

You ask questions. Lots of them.

One of the things I learnt whilst serving, what I always looked upon as my apprenticeship, was to ask ‘Why?’ It is the most important question to ask – and it needs to be asked often. Every scene you create from the very first to that happy ever after will be generated by asking ‘Why?’
Why did your hero say that? Why doesn’t your heroine want to trust the hero?
Once you’ve answered a few of these questions, you’ll move onto ‘What?’

What did your hero say that? What happened in your heroine’s past to make her so untrusting?
Then, yes you guessed it. When? Where? And How?

As you go through all of these you will find that it is ‘why’ that is used the most. Eventually your germ of an idea will have grown, become something bigger. It may not be a full story, but it will be, if you continue to ask ‘why?’

Here’s an example from my latest book, Claimed by the Sheikh. It was an image that sparked off the idea for this story, which is my second book for Harlequin Presents. The initial image of the heroine working in a club in Paris and being tracked down by the hero gave rise to so many questions. Why was she there? Why had she run away? The list was endless and answering these and many other questions lead to Kazim and Amber’s story.

Claimed By The Sheikh 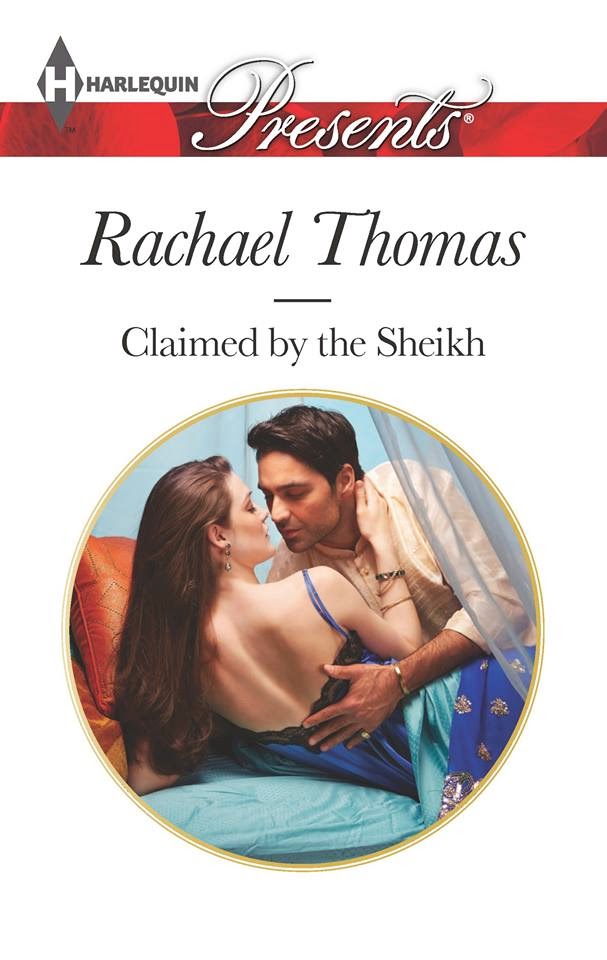 Princess Amber's arranged marriage to Prince Kazim Al-Amed of Barazbin was a dream come true—for her, at least! But then their wedding night went spectacularly wrong, and a furious Kazim banished Amber from his kingdom and his life…

Now, with his country in turmoil, Kazim must prove his ability to rule and provide an heir for his people. But to do so he'll need to track down his princess.

Amber has always threatened Kazim's tightly held control. Yet if he is to save his nation—and his marriage—he must finally make the ultimate claim…on his wife!

One Kindle copy giveaway of CLAIMED BY THE SHEIKH to one commenter, and link to the signed paperback copies on Goodreads...

Claimed by the Sheikh