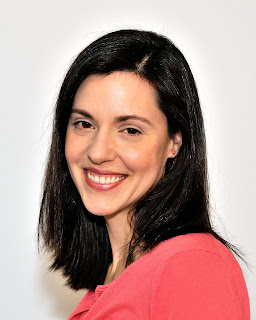 While some writers may despise editing, my problem has always been over-editing. I don't write quickly. I overthink, dawdle and edit my sentences to death. For a normal first chapter, I may take six or seven (or more) passes at it, writing and rewriting until I think it's perfect before moving on. Needless to say, this habit has hindered my writing by making it nearly impossible to ever finish something.


Fast forward to November, 2011 when I received the Call and learned I'd won Mills & Boon's New Voices competition. I'd won the opportunity to have my book, The Seven-Day Target, published! Great news, right? Sure…except that I was so certain I wouldn't win New Voices that I'd only written 10k. No problem. I just had to come up with another 50k. In four weeks.


This was me they were talking about. The slow, deliberate writer who took a long time to finish anything. I didn't panic (well, maybe a little) but for the first time in my life, when I sat down to write, I wrote quickly. I wrote each and every day, determined not to edit my thoughts or fret about word choice. Editing could (and would) come later. First things first, and I had to write this book. 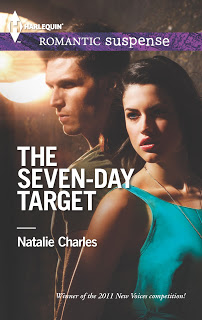 I couldn't have asked for a more challenging assignment, but to be honest, it was the kick in the pants I needed. I not only finished The Seven-Day Target in four weeks, but I learned that all of the obsessing I'd been doing about my writing had only succeeded in wasting precious time. For the first time, I was able to separate the frenetic, creative first draft process from the analytical editing process.


To this day, I try to write my first drafts quickly and to save my obsessing for the edits. I can edit a messy paragraph or strike a disastrous chapter, but it turns out I can't edit a blank page.


I'd love to hear about how you write your first drafts. Do you banish all edits, edit as you go along, or do a combination of the two?